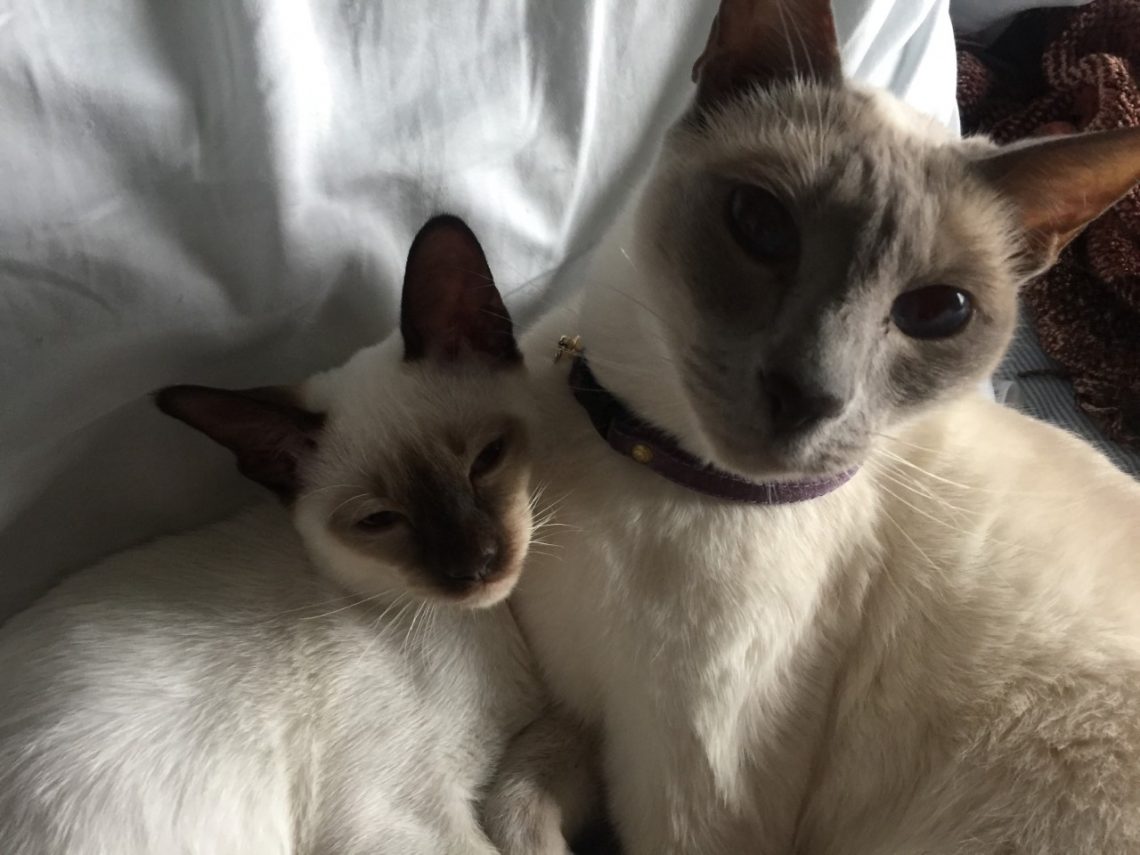 Henry knows that he should be The Cat in the Hat. If he was Dr. Seuss’ feline, boy could Henry turn a dull, rainy afternoon into a naughty adventure.

He is just so darn incorrigible, bossy and opinionated. Like Dr. Seuss’ The Cat in the Hat, Henry also wears a red bow-tie. (He wants to be featured on the cover of GQ Cat.)

My bad boy chocolate point Siamese is a devil. He steals sponges from the dishwasher, crepes from the kitchen counter and pens from my desk. I call him my juvenile delinquent. He is my very own furry Dennis the Menace.

My Siamese cat’s full name is Henry David Thoreau, because I named him during my transcendalist stage. Long a fan of Walden, I harbored dreams that Henry would be my Adventure Cat.

My Gotcha Day for Henry is March 18, 2017 when I “squired” him home from Sandy Point (a Siamese cat breeder located in Pennsylvania). He cried, yowled and stared at me on the LONG four-hour drive back to my condo in Washington DC. I despaired that my kitten was so unhappy.

I deposited him in my guest bedroom. Then I locked my older cat Eliot into my bedroom. He wailed as he heard the kitten’s mewling. What had I done? My peaceful house was full of angry felines. 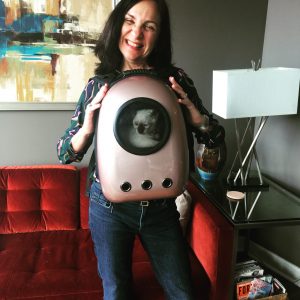 Retiring to the guest room, I laid on the floor and let my kitten climb, sniff and jump on the carpet. He was such a tiny fluff ball. Somehow we all managed to sleep part of the night. I had to keep switching from one bed to another to partially sleep with each cat.

The next morning I ordered my Portable Space Capsule Pet Cat Backpack. I couldn’t wait to take my Adventure Kittenout for a walk around our neighbourhood. As soon as it arrived, I prepared our “blastoff.”

Being small, Henry easily fit into the contraption. He looked like a Kitten Astronaut. I proudly posed for my daughter who snapped the infamous photo. And then—less than 1 minute later—my Houdini Kitten burst his head through the mesh cover. I swore he was smiling. Foiled! I packed the dang cat backpack back in its box and returned it to Amazon.

The same fate would happen weeks later when my daughter tried to train Henry how to walk on a leash. He leapt up onto the table on our condo’s outdoor Sky Lounge and jerked the leash away. Although there would be many more attempts to teach Henry to walk on a leash, all failed. My kitten refused to cooperate.

And so my headstrong and wily boy chooses to create his own adventures inside my condo, such as torturing his older brother Eliot by endless chases. He pretends to be a Jungle Cat when we play feather toy. And he is wily as any bear in stealing food—meatballs from the saucepan or pepperonis off the pizza.

And as for my dreams to ferry him around Washington DC in his backpack, this will never happen. For now, I am the chauffeur that creates his adventures when we travel. And he can always look out the window of his cat carrier through the car window to see the Washington Monument.

Although Henry is only four years old, he is brave beyond his years. He had traveled as far as Florida. The Atlantic Ocean drew him to Duck, North Carolina. And he could climb the Blue Ridge Mountains but he prefers to nap. The world is his Walden.

For advice on Henry’s adventures on vacation, please read my Traveling Cat On The Road Again post.

Always an English major, I prefer to give stately names to my felines as opposed to naming them “Kitty” or “Fluffy.” Please let’s allow our cats some dignity. Thus I have cats named T. S. Eliot, Dante, Robert Frost and Brutus. 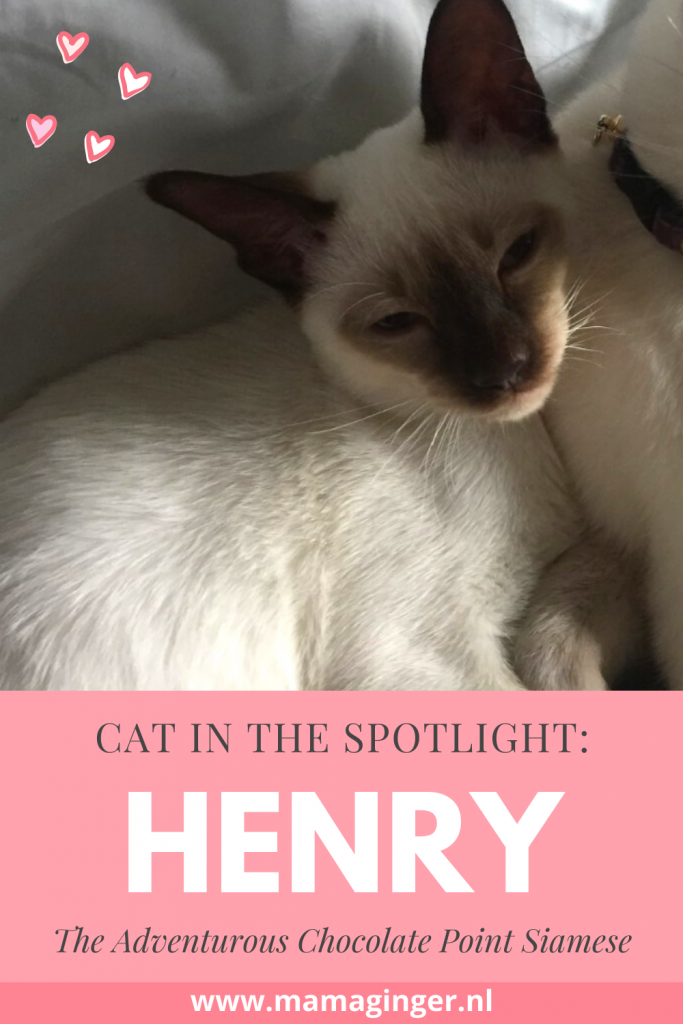 Thank you for reading this post about Henry from our Cat Mama Series!

If you have a cat or more, and would love to put them in the spotlight too, please check our Cat Mama guestpost page! 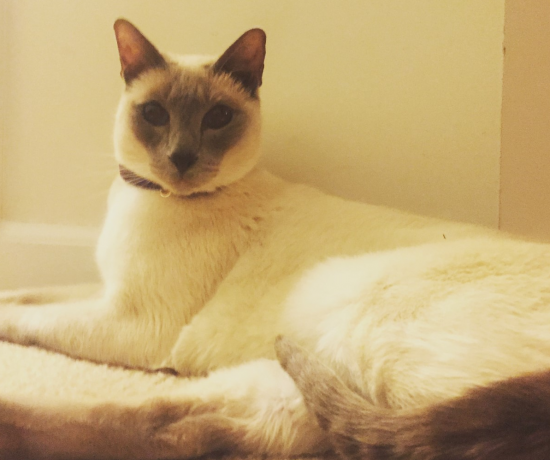 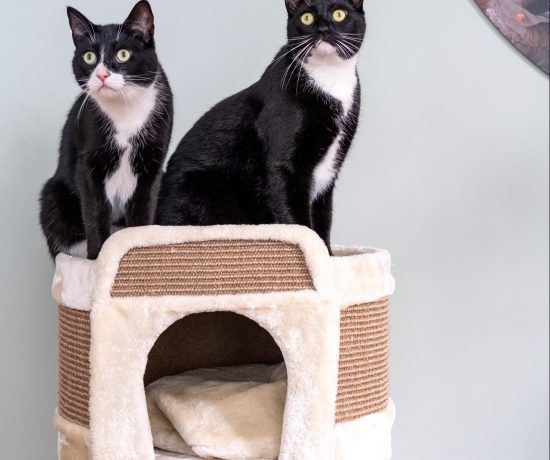 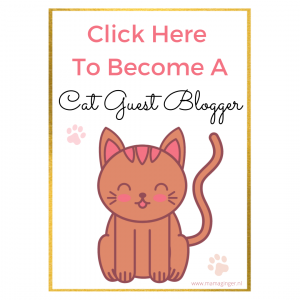